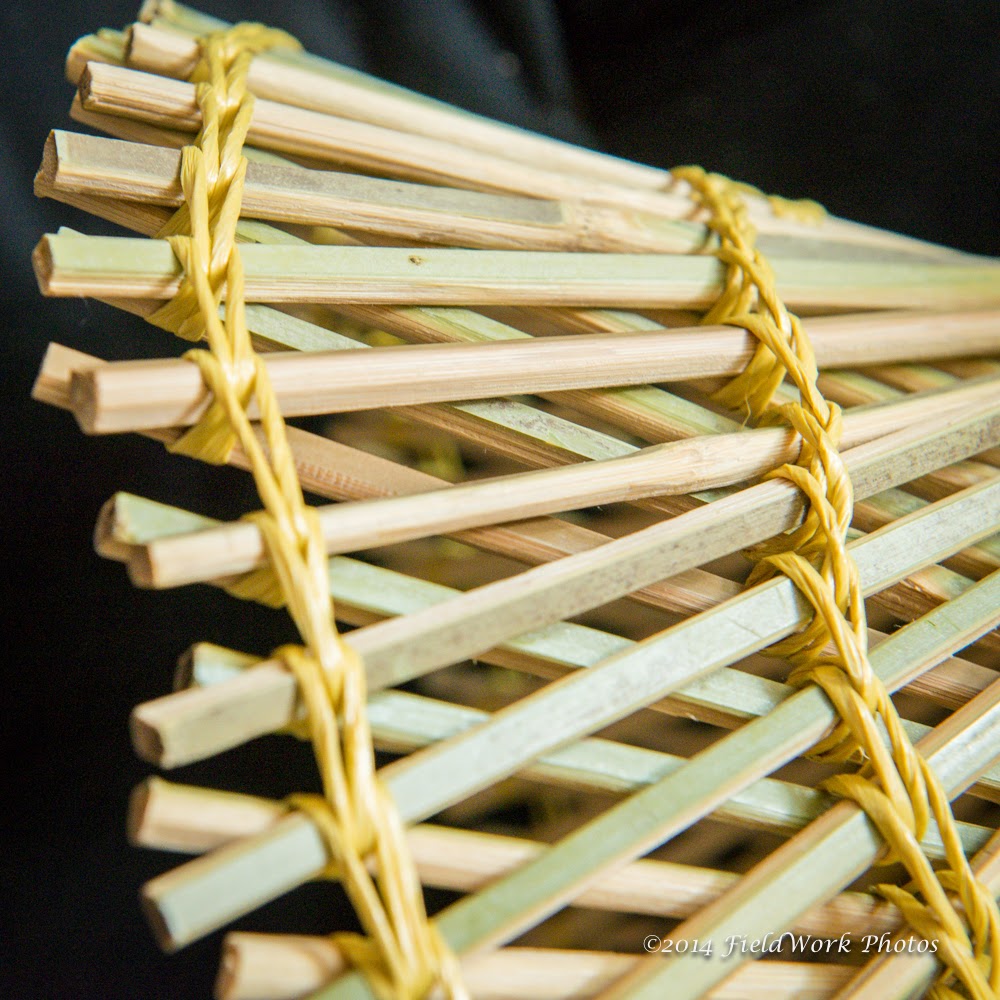 New Hampshire is home to over two-thousand Bhutanese refugees who have been resettling in the state since 2008. Many of our new community members are skilled artisans, musicians, and dancers who bring with them knowledge of traditional Bhutanese and Nepali cultural traditions including the weaving and carving of bamboo. In South Asia bamboo is an abundant resource that is used for crafts, to make furniture, and even as a building material. When Bhutanese refugees lived in camps in Nepal, many sold bamboo products as a source of income. In New England it can be difficult to obtain the same kind of bamboo used in Bhutan and Nepal, so many artists are adapting traditional art forms to use new materials that are more accessible here in New Hampshire. 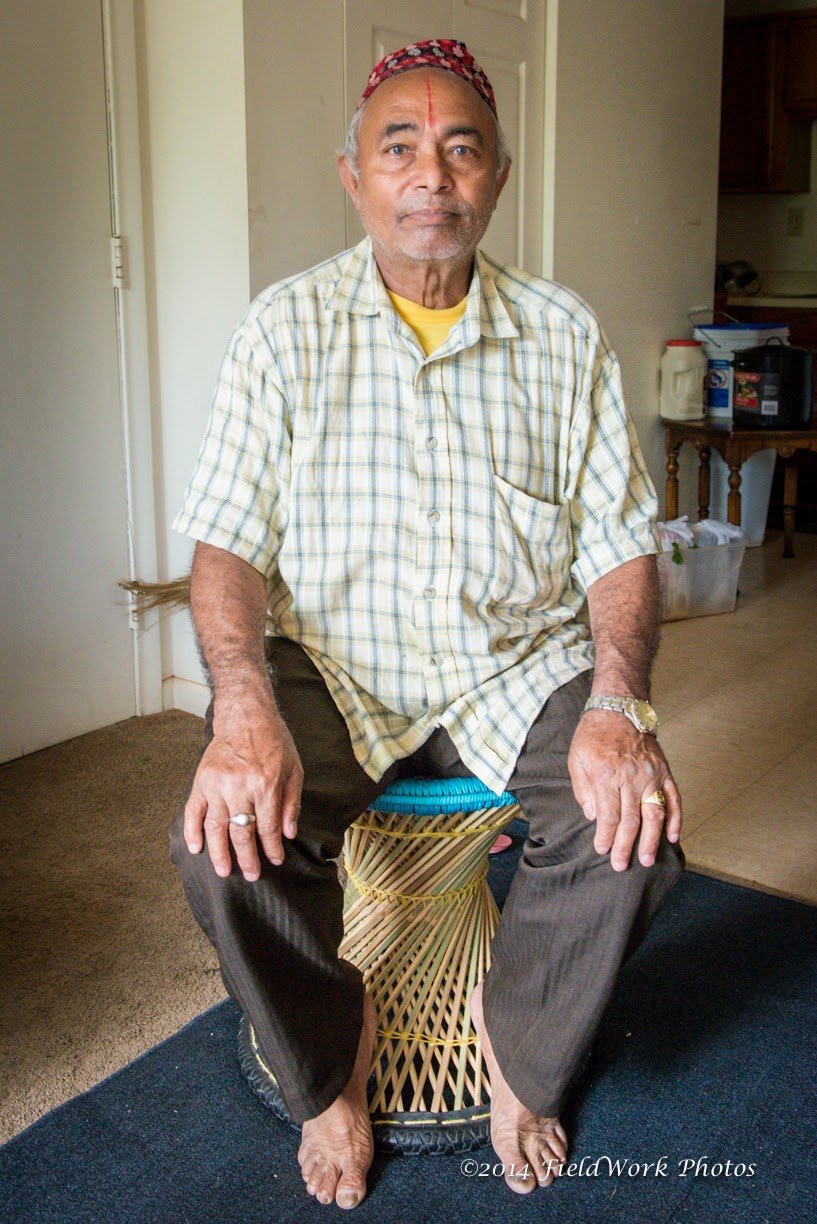 Binayo- a small mouth harp that is carved from pieces of bamboo. The binayo is played by putting one end of the instrument in your mouth and plucking a string that is suspended over a small hole. The pitch of the instrument changes when you open and close your mouth. According to Dhadi Rai, binayo have been played in Bhutan and Nepal “forever”. He learned how to make and play this instrument from his father. The binayo can be played alone or for when groups of friends get together.

Muda- a woven sitting stool found in many homes of Bhutanese refugees. The stool is made by cutting and carving a pole of mature bamboo into thin reeds. The reeds are then woven into a mat and tied with strong twine. The mat is then folded into an hourglass shape and two rims made out of bicycle tires are added. The top rim is then sewn to the bamboo reeds and covered with a decorative weaving pattern. Mudas are both strong and decorative for the home. 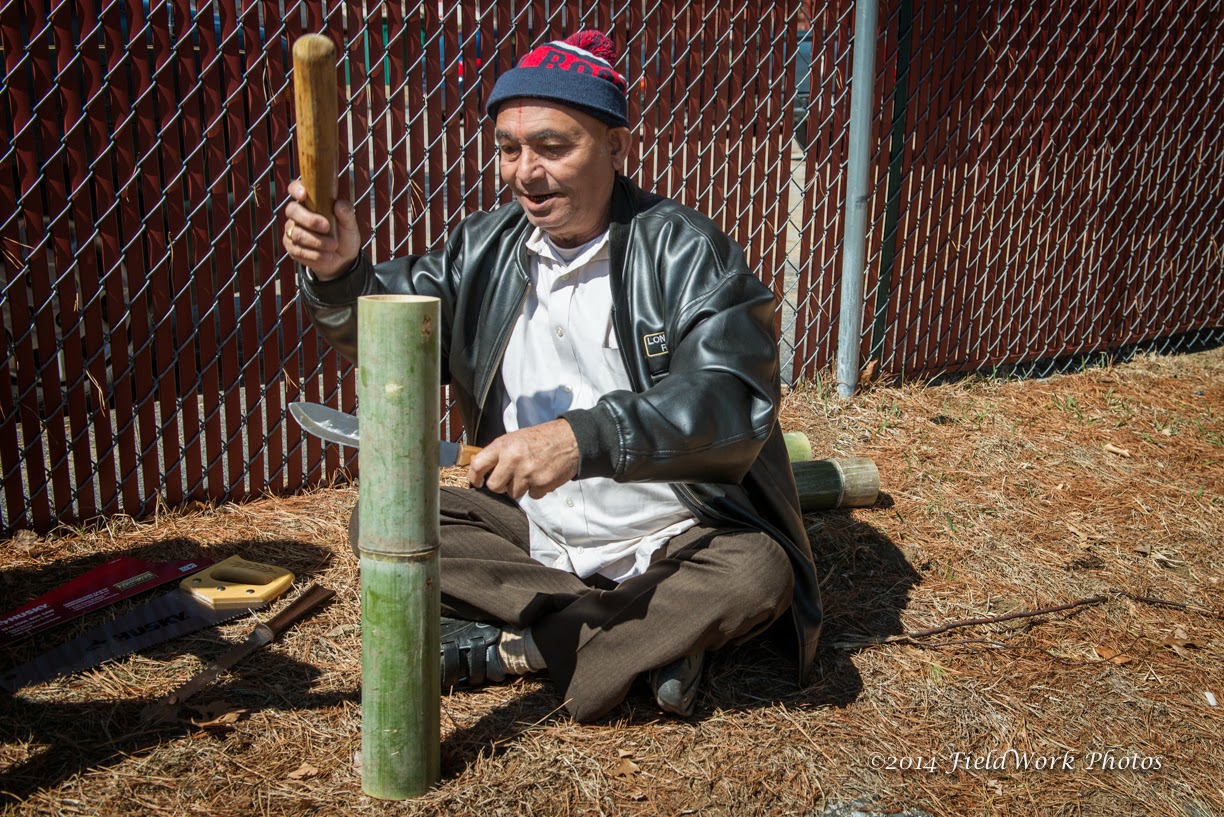 Many new community members are assisted by the Bhutanese Community of New Hampshire, a community nonprofit organization founded in 2010 to help New Americans living in the state of New Hampshire to achieve a better quality of life.

New Hampshire State Council on the Arts has been working with photographer and community member Becky Field of Fieldwork Photos to identify immigrant and refugee community members who are respected in their communities as traditional musicians and craftspeople. 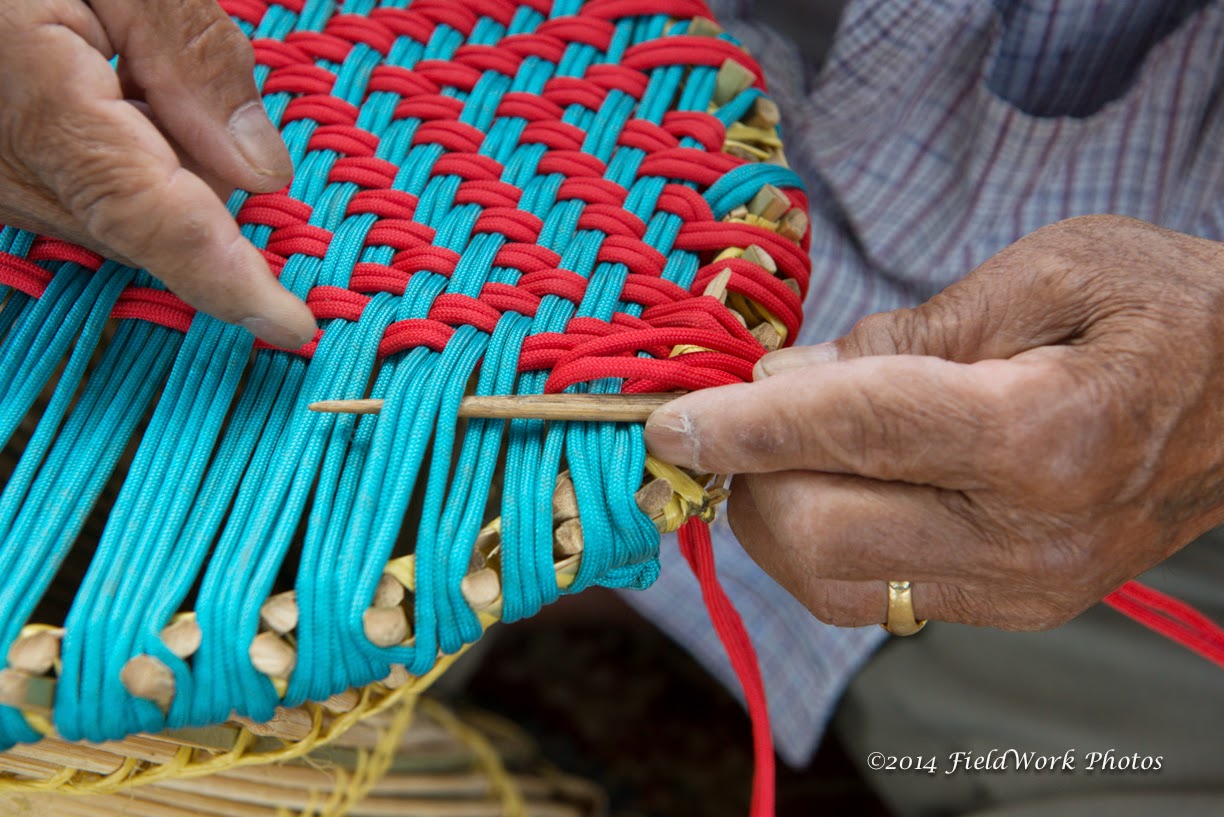